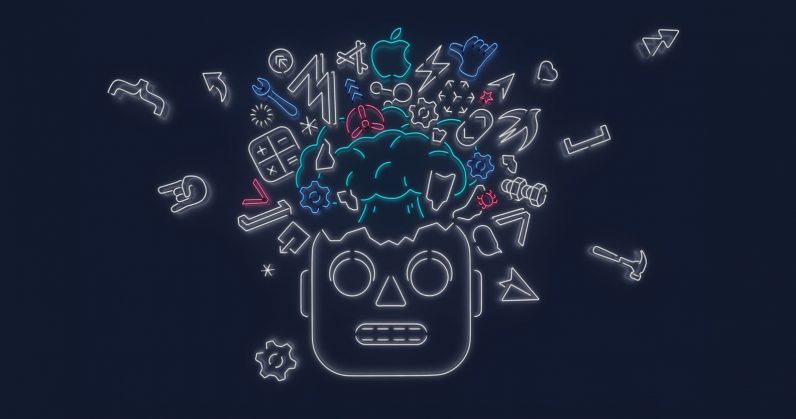 Apple held their 33rd WWDC today. Here is a list of what was announced during the keynote as well as some of my thoughts on what was revealed.

Overall, a pretty solid showing by Apple. I’m excited to try it all out in the near future! (with the exception of the Mac Pro as it’s definitely out of the price and power range for me personally).