Continuing some threads from last month… 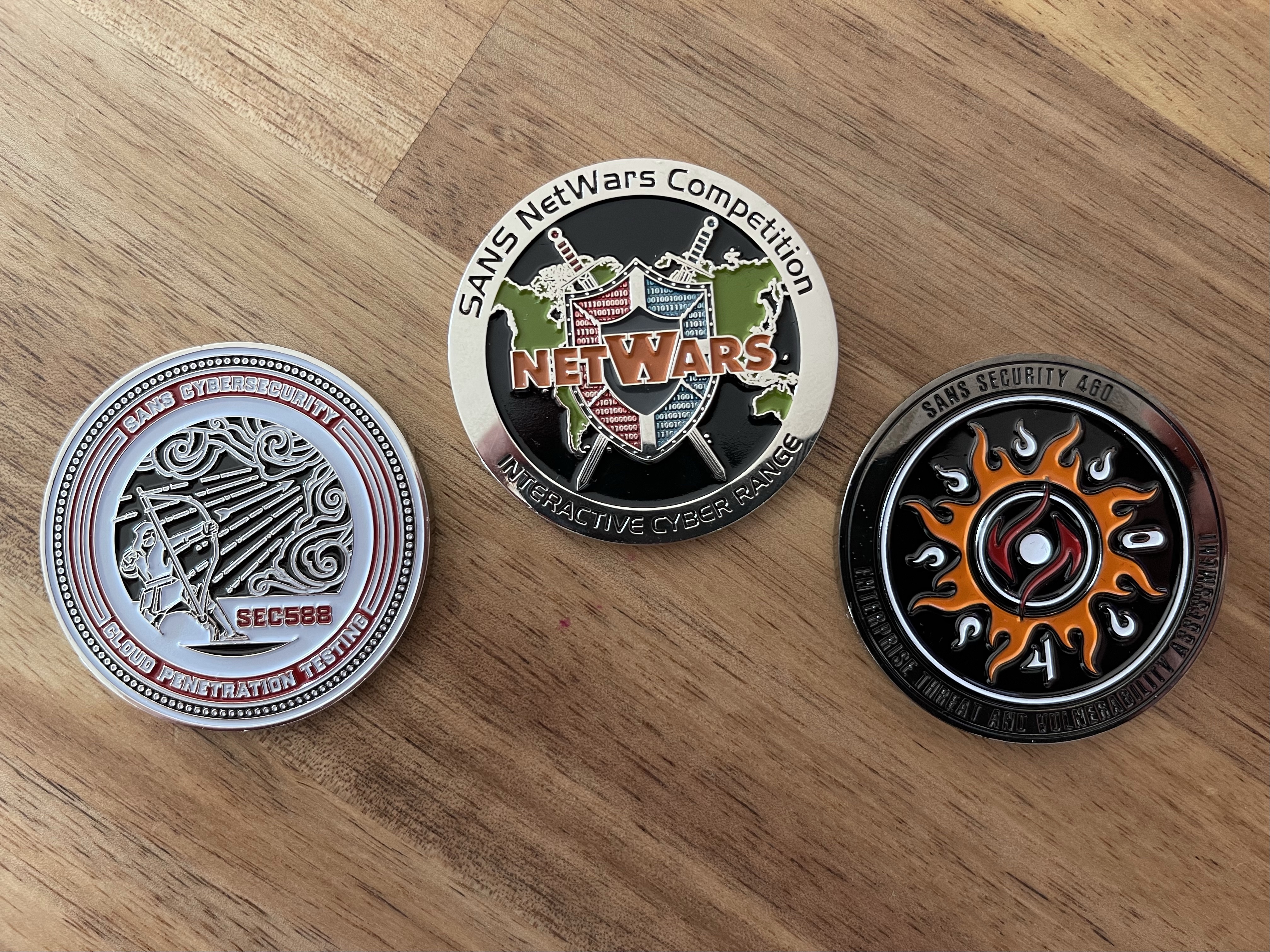 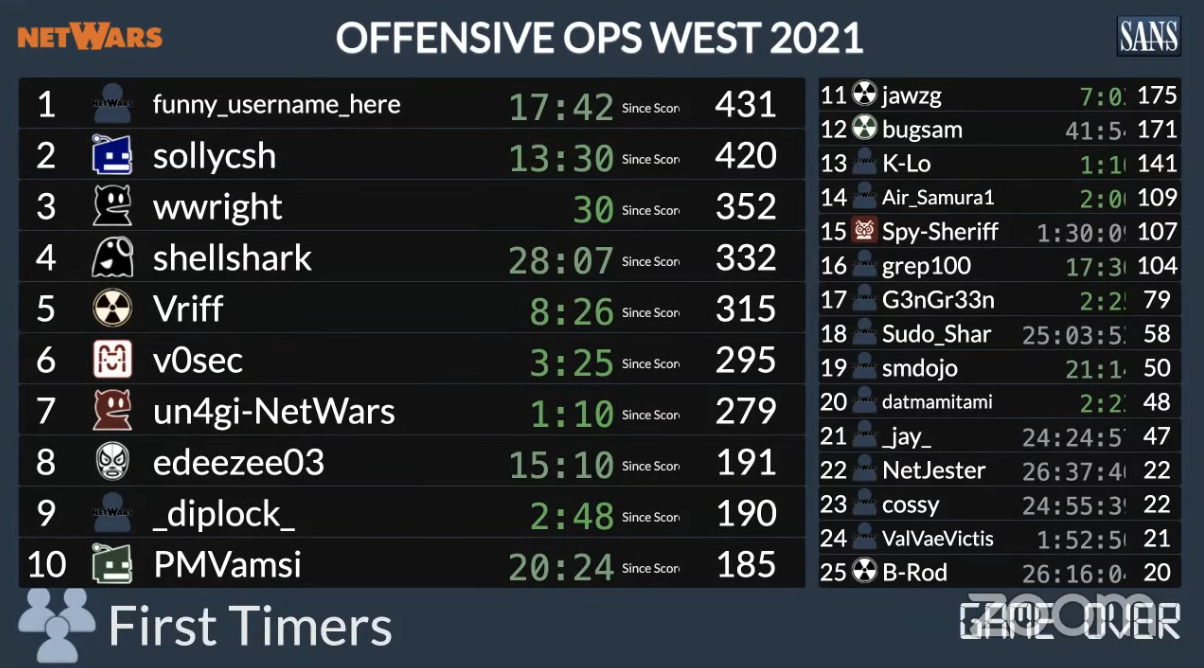 A Rant on Traditional Resumes

I recently re-thought the visuals and content-approach for my professional resume, the outcome of which you can find a digital version of on my site. The big difference between this new approach and the traditional approach is I have not included the list-of-each-job-in-chronological-order-with-what-I-did-at-each-place stuff that you typically see. Instead, I have summarized the projects and skills that best summarize my experience and included an alphabetical list of places I have worked. Let me explain why I don’t like the traditional approach…

Instead of having to conform to this exact resume format, why not market yourself how YOU want to market yourself? Traditional resume formats are designed to put you at a disadvantage, revealing everything about yourself while the company has to reveal nothing about itself. Does the company you’re applying for have to reveal everyone it has fired and why? Does it have to reveal past or future lay-off plans? Though some companies are more transparent than others, all of them - and I mean 100% of them reveal less about themselves to a prospective employee as you must divulge to them. A background check is a good example of this, when’s the last time you ran a background check on a company? We, as a society of professionals need to change our mindset on resumes, and begin to collectively accept non-standard resume formats.