April! Not quite reliably warm yet in NOVA but getting there. This past month has really been a blur… 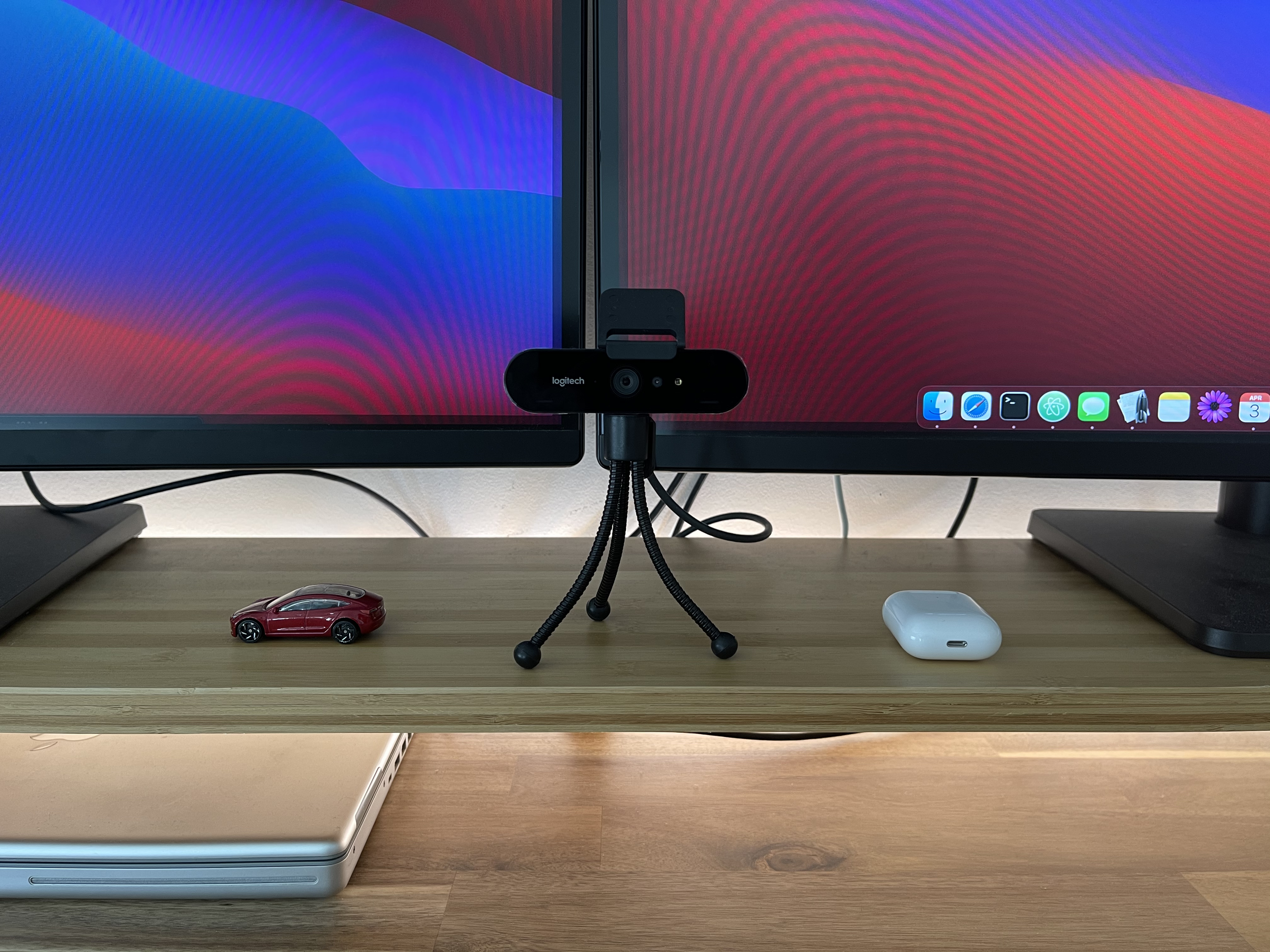 Not too much interesting to report. But I am excited about it warming up! I’ve missed playing frisbee golf.